Introduction to Mission to the Solar System 
Introduction Missions to the Universe!!!!
INFOGRAPHIC

Exploring the Universe with Nuclear Power
by MATT WILLIAMS on JANUARY 30, 2015 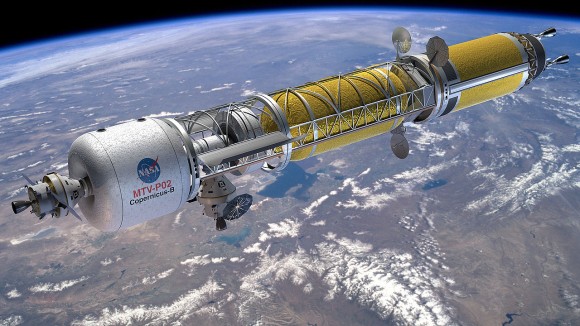 Riding Light
from Alphonse Swinehart PLUS 1 week ago ALL AUDIENCES

Antennas of the Deep Space Network 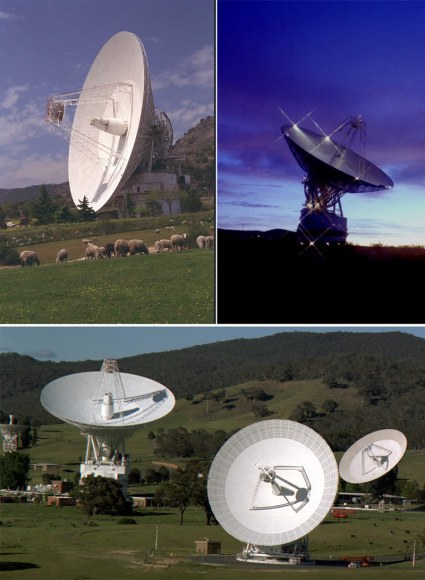 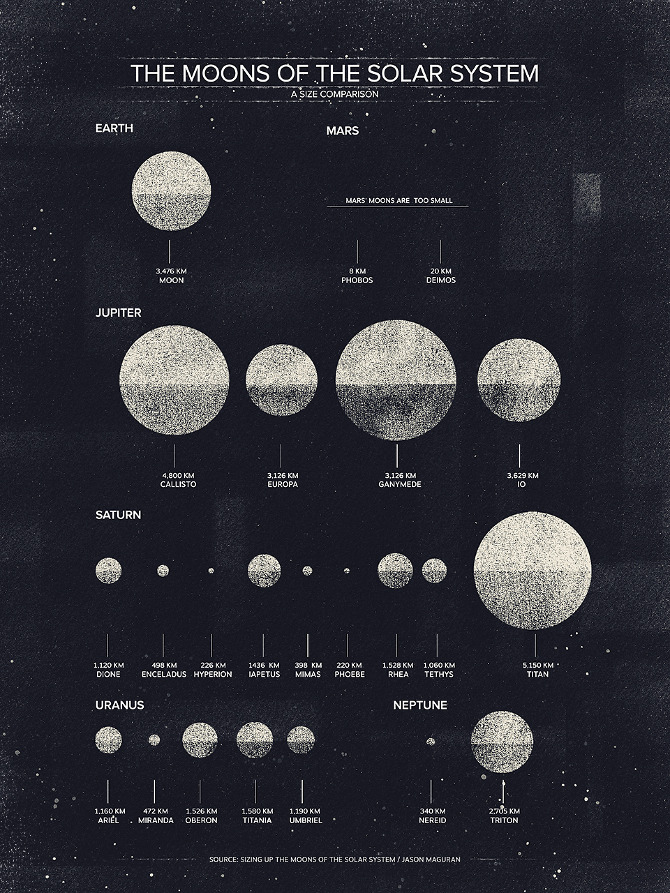